Today I would like to speak about our off grid internet and why we chose what we did.

This is our second off grid homestead. On each one we used different methods of connecting to the internet. Both have their advantages. 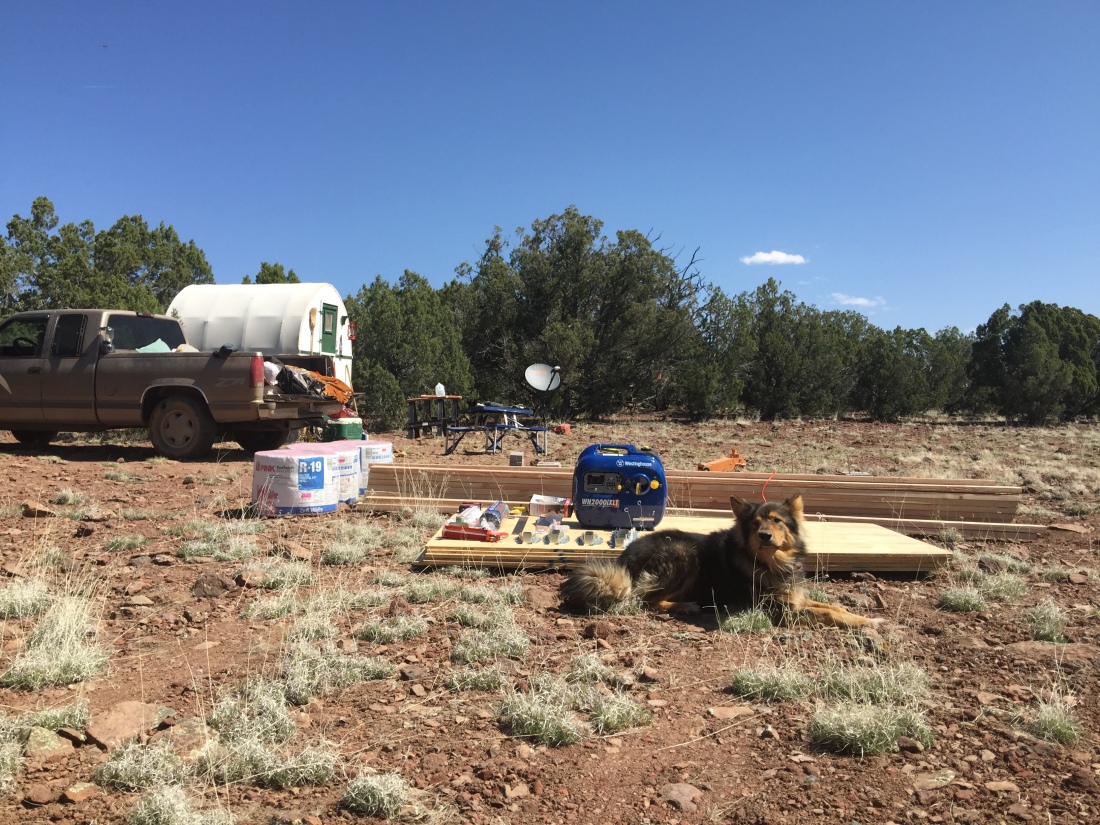 Our first homestead was one that was not as remote as the one we’re working on now. For this reason and due to cost we decided that a satellite connection with a dish through a company called Hughsnet would be our best option. The price was roughly half of what we’re using now and the installation could be done in an afternoon. Since we were off grid and ran our home from a series of 6 volt batteries and 8 solar panels we weren’t really concerned with power consumption because the dish and modem’s power usage was minimal. We never had a problem.

At first, Hughsnet seemed to be a dream come true. We were able to access the internet, view our livestock reports and news almost as well as a cable connection.

This dream slowly unraveled after our first series of wind storms. In many ranching areas high winds occur frequently. The dish became nothing more than a kite and was unable to lock in on any satellites. No amount of adjustment or shoring up would fix the matter.

We learned, like a lot of off grid things, to deal or to work around it. We did both.

Our second homestead was a little bit different. We knew we were remote but didn’t know how remote we were until we tried to get Hughsnet again. I had brought out our old system from our first homestead and figured a technician would simply follow us in and make the necessary adjustments and we’d be back up on our old substandard part time internet connection again. Unlike a TV dish at the time a “Professional” installation person needed to set up your system.

Apparently, We’re to far out here. After numerous calls the folks at Hughsnet decided that due to our remote area it wasn’t worth their time to get someone out to our neck of the woods.

Isn’t that what Satellite internet is for? Remote areas?

This actually turned out to be a blessing. Based on previous scouting trips to the ranch we knew there was one spot that had mild cell phone reception. It was like finding a flea on a Bear’s back. But, we found it. It wasn’t much but it was there. Based on this information we started building the house on that location. We were grateful. We had cell reception in a 15 ft radius and that was it. Yiiipppeee!

It turned out that only one company gets cell service anywhere near here and that company turned out to be Verizon. We soon found ourselves in the big city at a Verizon store and purchased a Verizon Wireless Internet Jetpack. This gives us internet here at the touch of a button and it is immune to the elements. Further, it’s portable and only plugs in to recharge so for our monthly town trips it’s there if we need it.

The down side? Dang, this thing is expensive. It’s our highest monthly bill and twice the price of Hughsnet. Moreover, we’re only allocated 20GB per month. No more Facebook, No more Youtube, No more podcasts. All of this would have to wait until we get to town.

It works. And it works good!  I figure pay twice the price and get something that works. We were already trained by Hughsnet to modify our usage so why not?

A while ago a friendly e-mail showed up from the good folks at Hughsnet inquiring to see if we would still want internet. It seems we’re suddenly not so remote and it’s available here. They can get a “Professional” out here lickity split!

That was 2 months ago. 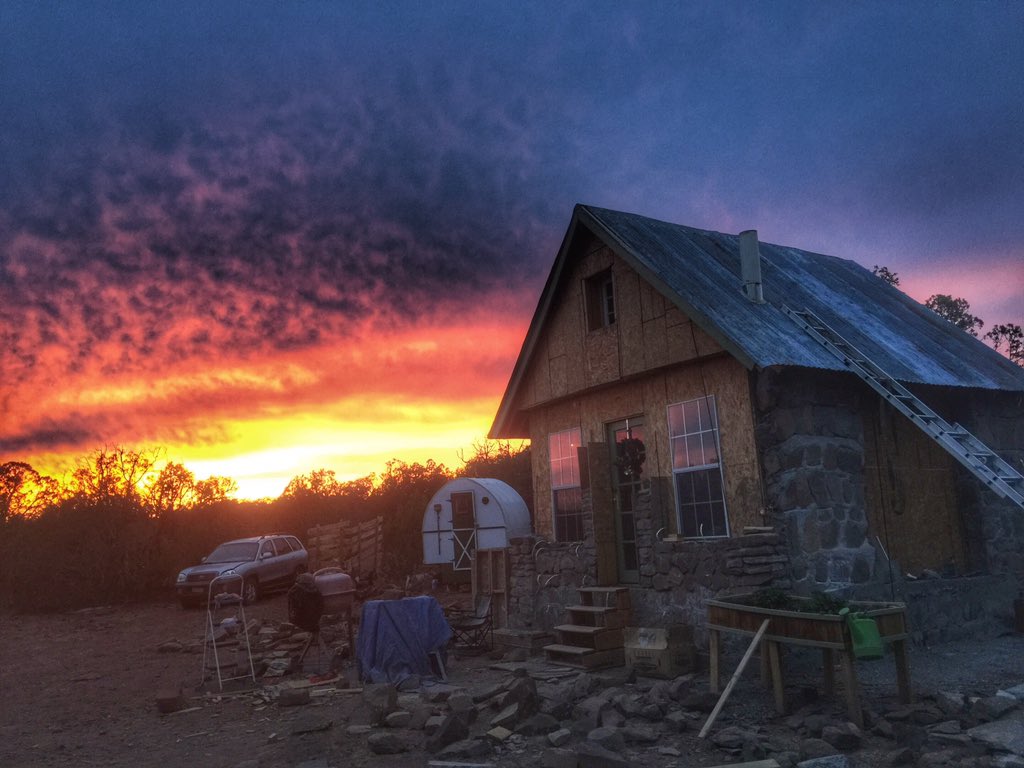 An off grid homestead adventure! Follow us as we explore the hardships and joys of living 2 hours from any paved road in a remote solar powered stone cabin. View all posts by cimarronranchoffgridhomestead